Learning the English language is a tool that gives you many opportunities for expansion both within your studies and at a professional level.

Its grammar is very important since the meaning of each term depends on it and as part of this it is necessary that you learn to handle the verb To Be fluently and how you should use it within each sentence.

What is to be verb?

This verb means to be, to have or to be; depending on the words by which it is accompanied or the context within which it is used.
It can well be used as the main verb within a sentence or as an auxiliary. In the case of sentences in the past and present, it is used as an irregular verb.

The main thing is that you learn to conjugate this verb, so that you avoid getting confused during the structuring of each sentence.

Conjugation of the verb To Be

To learn how the verb To Be is used within the English language, take note of the following conjugations:

The conjugation of this verb for each person will be I am, you are, he / she / it is.

While in the case of using plurals such as we, you, They, it is necessary to conjugate it using the term are. 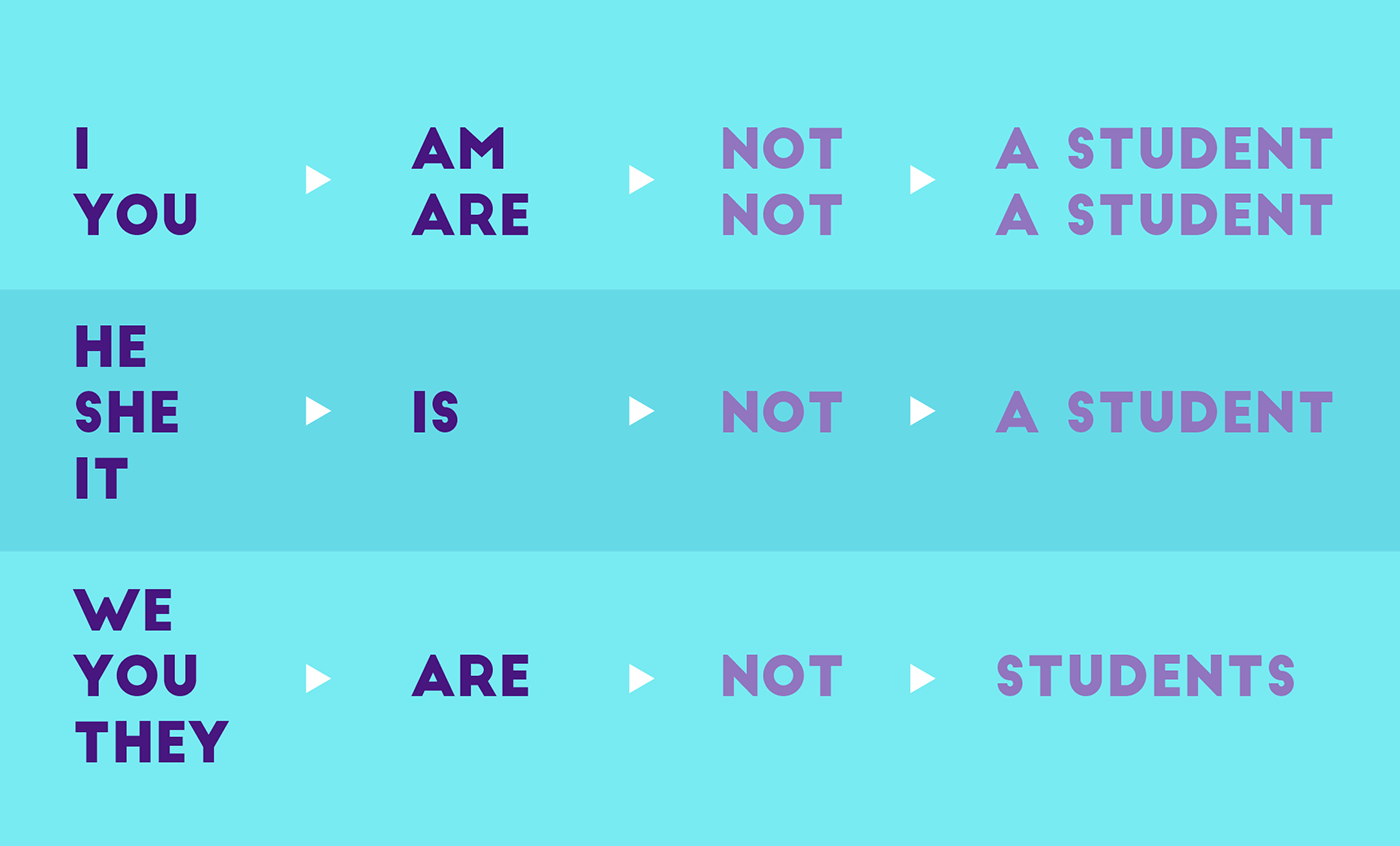 In the past tense you should know that most of the pronouns are conjugated using were; but with the exception of I, he, she, it, in which case it is necessary that you use the term was.

At this time considered as its perfect form, been is used and also the progressive form typically identified by being.

Tenses of the verb To Be

When constructing a sentence, you generally do it affirmatively, negatively, or as a question; for which it is necessary that you know how to handle the verb tenses of To Be, as indicated below:

In the present tense you use the verb To be, when it is necessary to refer to something that is happening, that is affirmative and that it is basic information, for which you will use is or are, depending on whether it is one or more people.

In this case, you will refer to a real event that happened in the past, so you need to use was or were depending on the person. That is, if it is I, she or he, you will use was, while in the case of we or They, you will use were.

When he speaks in the future, he must use the term Will be, to mention the one who is about to succeed.

The verb To Be is one of the first that you learn to handle when you begin your learning of this language; since it is associated with many other structures; so it is essential that you know how to handle it fluently.

It is necessary that you practice the conjugation and each of the tenses of this verb, since depending on them, as you have been able to observe through the examples, the meaning of the sentence changes completely.

Assimilate this process properly and you will be able to communicate through affirmative, negative and interrogative sentences efficiently and using the appropriate vocabulary.